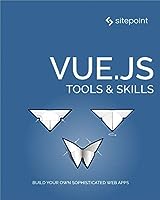 Since its release in 2014, Vue.js has seen a meteoric rise to popularity and is is now considered one of the primary front-end frameworks, and not without good reason. Its component-based architecture was designed to be flexible and easy to adopt, making it just as easy to integrate into projects and use alongside non-Vue code as it is to build complex client-side applications.

This book covers a selection of essential tools and skills you'll need while working with Vue. It contains: 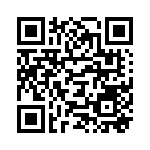