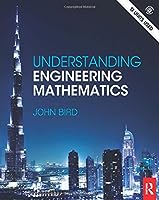 Studying engineering, whether it is mechanical, electrical or civil relies heavily on an understanding of mathematics. This new textbook clearly demonstrates the relevance of mathematical principles and shows how to apply them to solve real-life engineering problems.

It deliberately starts at an elementary level so that students who are starting from a low knowledge base will be able to quickly get up to the level required. Students who have not studied mathematics for some time will find this an excellent refresher.

Each chapter starts with the basics before gently increasing in complexity. A full outline of essential definitions, formulae, laws and procedures are introduced before real world situations, practicals and problem solving demonstrate how the theory is applied.

Focusing on learning through practice, it contains examples, supported by 1,600 worked problems and 3,000 further problems contained within exercises throughout the text. In addition, 34 revision tests are included at regular intervals. 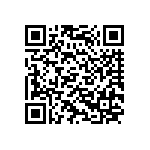