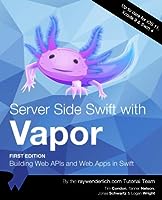 Learn how to use Swift on the server!

Server Side Swift with Vapor introduces you to the world of server development with the added bonus of using Swift. You’ll learn how to build APIs, web sites, databases, application servers and use Vapor’s very own Vapor Cloud to host your solutions off-site. You’ll use many of Vapor’s modules such as Fluent, Vapor’s ORM, and Leaf, the templating engine for building web pages.

This book is for iOS developers who already know the basics of iOS and Swift development and want to transfer that knowledge to writing server based applications.

Topics Covered in Server Side Swift with Vapor:

One thing you can count on: After reading this book, you’ll be prepared to write your own server-side applications using Vapor and, of course, Swift. 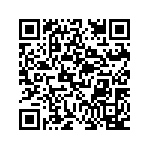