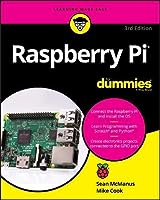 Get your slice of Raspberry Pi

With the invention of the unique credit card-sized single-board computer comes a new wave of hardware geeks, hackers, and hobbyists who are excited about the possibilities with the Raspberry Pi—and this is the perfect guide to get you started. With this down-to-earth book, you'll quickly discover why the Raspberry Pi is in high demand!

There's a reason the Raspberry Pi sold a million units in its first year, and you're about to find out why! In Raspberry Pi For Dummies, 3rd Edition veteran tech authors Sean McManus and Mike Cook make it easier than ever to get you up and running on your Raspberry Pi, from setting it up, downloading the operating system, and using the desktop environment to editing photos, playing music and videos, and programming with Scratch—and everything in between.

Appendix A: Troubleshooting and Configuring the Raspberry Pi 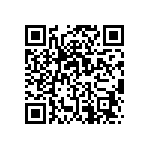