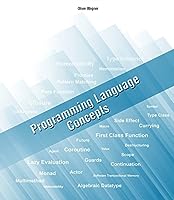 It will help you to think in a more powerful, abstract but solution-oriented way about the problems you have to solve every day as a Software Developer.

Knowing Concepts is much more powerful than knowing a Programming Language. Being able to identify a Concept in a Programming Language not only helps writing code in a more powerful style, it also makes you think about a given problem in a more abstract way. Additionally, it aids you in recognizing that very same Concept in other Languages that you might once use, and thus helps you when learning new Languages.

Modern Programming Languages keep coming up with more and more new Concepts that make writing software more efficient and less error prone. However, most of us still try to solve all tasks in that verbose style we've known for ages. This results in too much (boilerplate) work that takes too long to write and introduces too many nasty bugs. But we're doing all that although there are so many helpful Programming Language Concepts around these days. Smart people have worked out these tools for us, so we should benefit from them, in order to make our lives as Software Developers easier, our software better in terms of quality and maintainability and thus make our customers happier.

Many code examples in arbitrary Programming Languages as well as many illustrating figures help to get the ideas across. 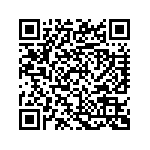