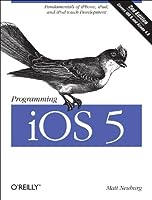 Get a solid grounding in the fundamentals of Cocoa Touch, and avoid problems during iPhone and iPad app development. With this revised and expanded edition, you’ll dig into Cocoa and learn how to work effectively with Objective-C and Xcode. This book covers iOS 5 and Xcode 4.3 in a rigorous, orderly fashion—ideal whether you’re approaching iOS for the first time or need a reference to bolster existing skills. 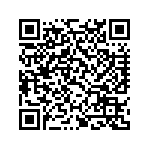