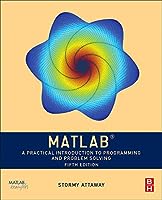 MATLAB: A Practical Introduction to Programming and Problem Solving, winner of TAA’s 2017 Textbook Excellence Award ("Texty"), guides the reader through both programming and built-in functions to easily exploit MATLAB's extensive capabilities for tackling engineering and scientific problems. Assuming no knowledge of programming, this book starts with programming concepts, such as variables, assignments, and selection statements, moves on to loops, and then solves problems using both the programming concept and the power of MATLAB. The fifth edition has been updated to reflect the functionality of the current version of MATLAB (R2018a), including the addition of local functions in scripts, the new string type, coverage of recently introduced functions to import data from web sites, and updates to the Live Editor and App Designer.

NEW TO THE FIFTH EDITION 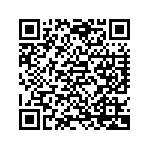