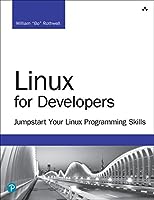 Linux for Developers shows you how to start writing great code for Linux, whether you’re a Linux user with little or no coding experience, or an experienced Windows programmer.

Leading IT trainer/author William “Bo” Rothwell begins with a clear and up-to-date review of modern open source software, including the licensing arrangements and tradeoffs all developers need to understand. He presents essential skills for both Linux command line and GUI environments, introducing text editors and other tools for efficient coding.

Building on this knowledge, Rothwell introduces scripting tools such as Bash, Python, and Perl, as well as traditional object-oriented programming languages such as Java, C++, and C. Finally, he presents a full section on the powerful Git version control system, teaching skills you can use in Linux and many other environments. 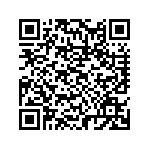