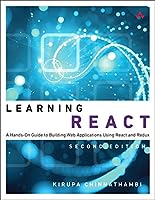 As far as new web frameworks and libraries go, React is quite the runaway success. It not only deals with the most common problems developers face when building complex apps, it throws in a few additional tricks that make building the visuals for such apps much, much easier.

What React isn’t, though, is beginner-friendly and approachable. Until now. In Learning React , author Kirupa Chinnathambi brings his fresh, clear, and very personable writing style to help web developers new to React understand its fundamentals and how to use it to build really performant (and awesome) apps.

The only book on the market that helps you get your first React app up and running in just minutes, Learning React is chock-full of colorful illustrations to help you visualize difficult concepts and practical step-by-step examples to show you how to apply what you learn. 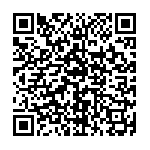