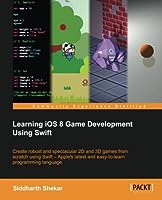 Game development has been simplified with Apple's new programming language―Swift. It starts with the absolute basics such as the Xcode interface and takes you all the way to Swift programming.

You will take a walk through the creation of 2D and 3D games followed by an introduction to SpriteKit and SceneKit. The book also looks at how game objects are placed in 3D scenes, how to use the graphics pipeline, and how objects are displayed on mobile screens. You will also delve into essential game concepts such as collision detection, animation, particle systems, and scene transitions. Finally, you will learn how to publish and distribute games to the iTunes store. 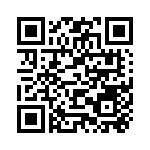