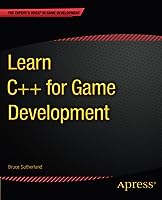 If you’re new to C++ but understand some basic programming, then Learn C++ for Game Development lays the foundation for the C++ language and API that you’ll need to build game apps and applications.

Learn C++ for Game Development will show you how to:

Most of today's popular console and PC game platforms use C++ in their SDKs. Even the Android NDK and now the iOS SDK allow for C++; so C++ is growing in use for today's mobile game apps. Game apps using C++ become much more robust, better looking, more dynamic, and better performing. After reading this book, you’ll have the skills to become a successful and profitable game app or applications developer in today’s increasingly competitive indie game marketplace.

The next stage is to take the foundation from this book and explore SDKs such as Android/Ouya, PlayStation, Wii, Nintendo DS, DirectX, Unity3D, and GameMaker Studio to make your career really take off. 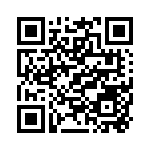