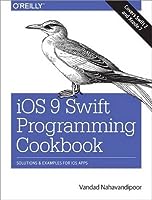 With iOS 9 SDK during WWDC 2015, Apple introduced some very big changes, including the introduction of watchOS 2 which really changed how we interact, as programmers, with the ?Watch. Previously, almost all requests had to go to the companion iOS device from the watch and then served by the iOS app. With watchOS 2, the watch takes a lot more responsibilities and can update its content almost always by itself.

Among the new tools in iOS 9, there is a new UI Testing framework and the ability to write UI tests purely in Swift. iOS 9 Swift Programming Cookbook has a whole chapter dedicated to this subject so that you can get started with UI Testing in no time.

The philosophy of this edition of the book was to write content that is only relevant to iOS 9. The author did not reuse any material from the previous editions of the book, meaning that this book is entirely about iOS 9 subjects, including but not limited to the followings: 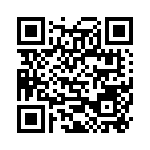