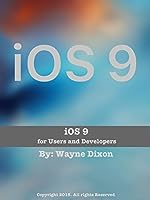 iOS 9 for users and developers covers new features in iOS 9. This includes On Demand Resources, App Thinning, and storage usage. Other changes include Keyboard changes, improvements to Search, changes to the way News is handled. Additionally, Updates to Siri, new features on Notes, Multitasking, System Fonts, updates in Security and file management. One of the biggest changes is Safari, this is also covered. Apple Maps, and even improvements to the Apple Watch. 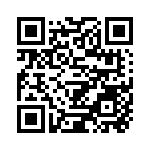