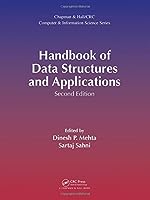 The Handbook of Data Structures and Applications was first published over a decade ago. This second edition aims to update the first by focusing on areas of research in data structures that have seen significant progress. While the discipline of data structures has not matured as rapidly as other areas of computer science, the book aims to update those areas that have seen advances.

The Handbook is invaluable for suggesting new ideas for research in data structures, and for revealing application contexts in which they can be deployed. Practitioners devising algorithms will gain insight into organizing data, allowing them to solve algorithmic problems more efficiently. 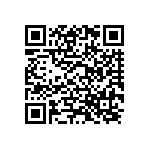