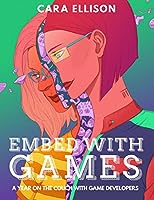 In January of 2014 Cara wasn't quite making rent but her cultural criticism on games for places like The Guardian seemed pretty popular. On a whim she pledged to her Twitter followers that she would do gonzo journalism and travel each month to stay with game creators she found across the world, if they put a bit of money towards it. Cara put a page up on Patreon and said if it got to $1,000 that would be enough for her first flight. She thought it would never get there … Within an hour this ‘cyberpunk hair-dyed Attenborough’ had kicked herself out of her home and sent herself hurtling across a year of four continents, living on gamemakers’ couches, writing about their cities and creations. Six hundred readers funded her round-the-world trip, from London to Tokyo, Kuala Lumpur to Melbourne. This is a collected work of all the essays Cara wrote along the way, a map of independent game creation as she found it. 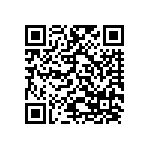