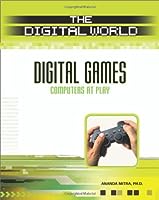 In 2006, about 67 percent of Americans played video games using a computer or game console such as PlayStation, Xbox, or Wii. Video games have come a long way since they were developed in the 1970s. In the past, game programs used a computer-like gadget that could be connected to the television. The players would look at the image on the television screen, hence the name “video game.” With the development of personal computers in the 1980s, the computer monitor became a more popular display device, leading to the new term “computer game.” These terms, along with “digital game,” are now interchangeable. Digital Games: Computers at Play explains the history of digital games, explores how the games have affected players and society, and discusses emerging trends in the digital gaming industry. 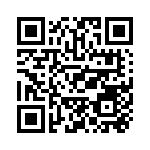