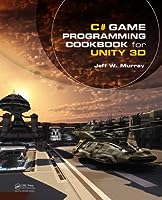 C# Game Programming Cookbook for Unity 3D presents a highly flexible core framework to create just about any type of game by plugging in different script components. Most scripts function within the game framework or in your own structures. The techniques and concepts discussed in the book give you a solid foundation in game development.

The first ten chapters set up the flexible, reusable framework based in C# and suitable for all game types. The book also explains scripting of generic, reusable, and common functionality.

Reducing your recoding, repurposing, or adaptation time, this book provides script-based components that you can use to jump start your own projects. The book’s modular components can be mixed and matched to build various kinds of video games for the Unity game engine. 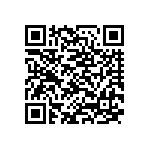