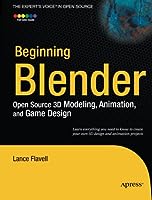 A new world of creative possibilities is opened by Blender, the most popular and powerful open source 3D and animation tool. Blender is not just free software; it is also an important professional tool used in animated shorts, television commercials, and shows, as well as in production for films like Spiderman 2. Lance Flavell's Beginning Blender will give you the skills to start shaping new worlds and virtual characters, and perhaps lead you down a new professional path.

Beginning Blender covers the Blender 2.5 release in-depth. The book starts with the creation of simple figures using basic modeling and sculpting. It then teaches you how to bridge from modeling to animation, and from scene setup to texture creation and rendering, lighting, rigging, and ultimately, full animation. You will create and mix your own movie scenes, and you will even learn the basics of games logic and how to deal with games physics.

Whether you are new to modeling, animation, and game design, or whether you are simply new to Blender, this book will show you everything you need to know to get your 3D projects underway.

This book appeals to all who are starting out in 3D, animation, and games design. It also appeals to those who know about 2D design and photography and would like to expand their skill set. 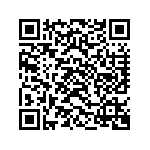 How to Download? Report Dead Links & Get a Copy
Online Preview Reviews 15 Get Print Book