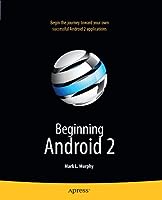 Android is Google’s software platform answer to the iPhone and BlackBerry, and at the very least, has advantages in terms of multitasking, running apps in the background and others.

Google’s partners in the Open Handset Alliance – supporting Android -- provide the devices, with HTC G1 and G2 already available now and 18 more Google Phones set to debut later this year according to Google I/O Conference news. Among these 18 apparently will be Nokia, currently 40% of world cell phone market share. 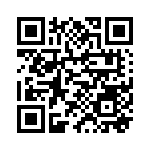