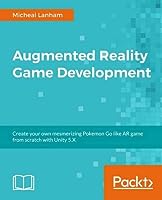 Have you been bitten by the Pokemon Go bug yet? If yes, then this is the right book for you. Location-based AR games have been around for a few years. They have struggled to gain popularity until just recently with the monumental release of Pokemon Go. Now, with the explosive popularity of the genre, novice and experienced developers alike will be rushing to publish an app that will be the next trend in mobile games.

If you are keen on developing a VR game with the latest Unity 5.X toolkit, then this is the right book for you. The genre of location-based AR games introduces a new platform and technical challenges. This book will simplify those challenges and broaden the appeal of the genre to even casual novice game developers.

Rounding out, the technical material will open a discussion of further development that will present a multiplayer version of the game. At the end, you will be presented with troubleshooting techniques in case you get into trouble and need a little help. 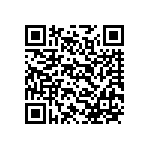